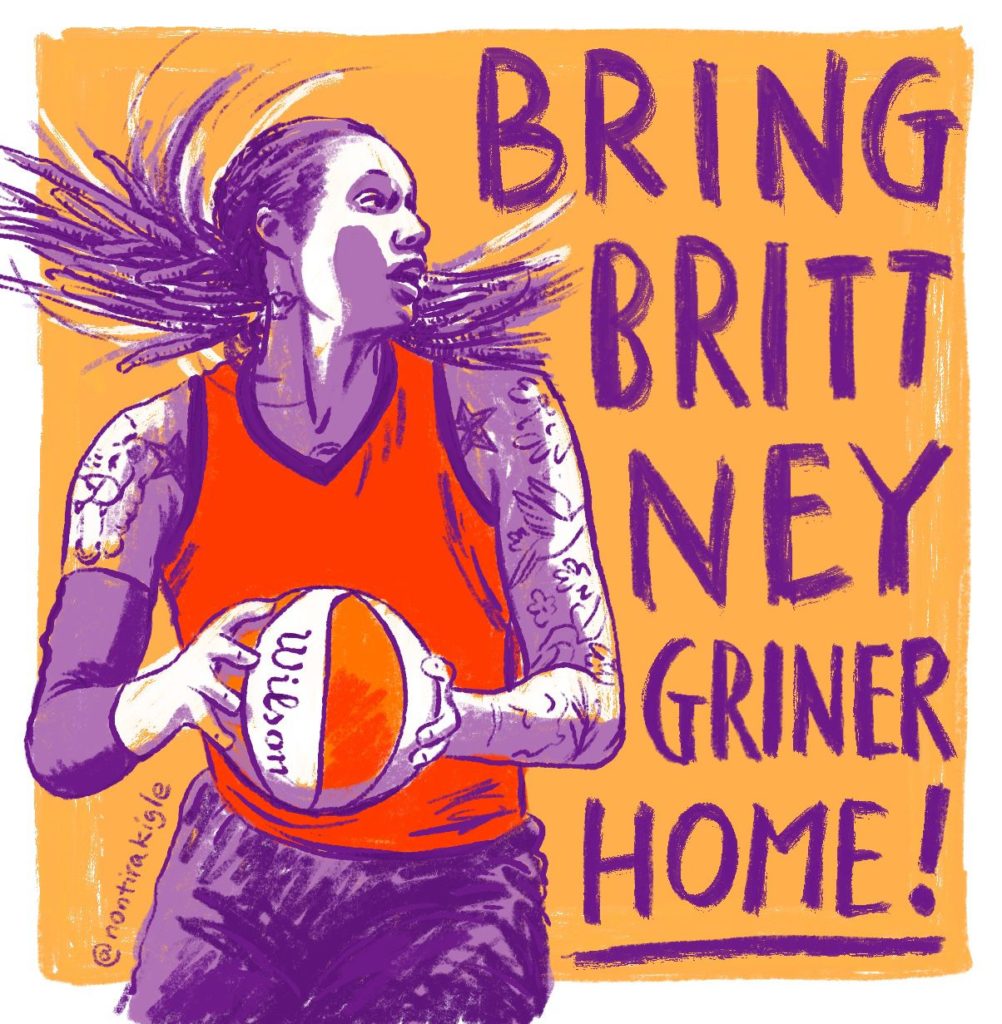 First time I heard her name was back in 2013. Brittney Griner had just played her debut game with the WNBA – and become the first woman to dunk twice in a game. In case you’re not into basketball: it’s a pretty cool thing to do. Reason enough for the global media to get excited about women’s sports.

As soon as I heard the news, I was eager to find out more about this basketball genius – so I googled her and I was not disappointed. Two thoughts immediately came to my mind. Thought number one? She’s a lesbian. Number two: I like the spots she picked for her nautical stars tattoos.

It turned out my dykedar was right. Brittney Griner had come out as a lesbian three months before her memorable WNBA debut game. I then watched a video of the GLAAD Awards of that year, where she shared her coming out story to empower the queer youth. She had a great deal of humor – and a beautiful voice.

I was always more into playing myself than watching, but I got a WNBA pass to see Brittney Griner that season. Soon I started to concentrate on my own games again and forgot about American basketball. I didn’t follow Brittney Griner’s fantastic career. I didn’t hear about her tumultuous relationship with her fellow player Glory Johnson or about her marriage with Cherelle Watson.

Her name popped up again when the media revealed her detention in Russia. Brittney Griner had been entering the country to play there during the WNBA offseason. Why would she do that? In a nutshell: sexism. Keyword: wage gap. In the United States, the WNBA athletes are making 1% of the salaries of their male counterparts. Brittney Griner is earning in Russia about four times her WNBA salary.

On February 17 2022 Russian customs supposedly found vape cartridges containing hash oil in Brittney Griner’s luggage. Since then, she has been detained in Russia. And her wife is goddamn worried.

A black American lesbian in a Russian jail

Whatever the truth is, every effort should be made to free Brittney Griner. She’s an American woman. She’s black. And she’s a lesbian. If a Russian jail is never a good place to be, it currently sounds especially threatening for a queer American woman of color. How on earth can a regime who’s committing war crimes every day be trustworthy?

So, let’s hope that the American president and the White House will act on Cherelle Griner’s call to bring her wife home. Let’s hope that the Russian authorities will finally free this amazing lesbian athlete and let her do what she’s made for: playing basketball.

Petition to Secure Brittney Griner’s Swift and Safe Return to the U.S.:
https://www.change.org/p/secure-brittney-griner-s-swift-and-safe-return-to-the-u-s 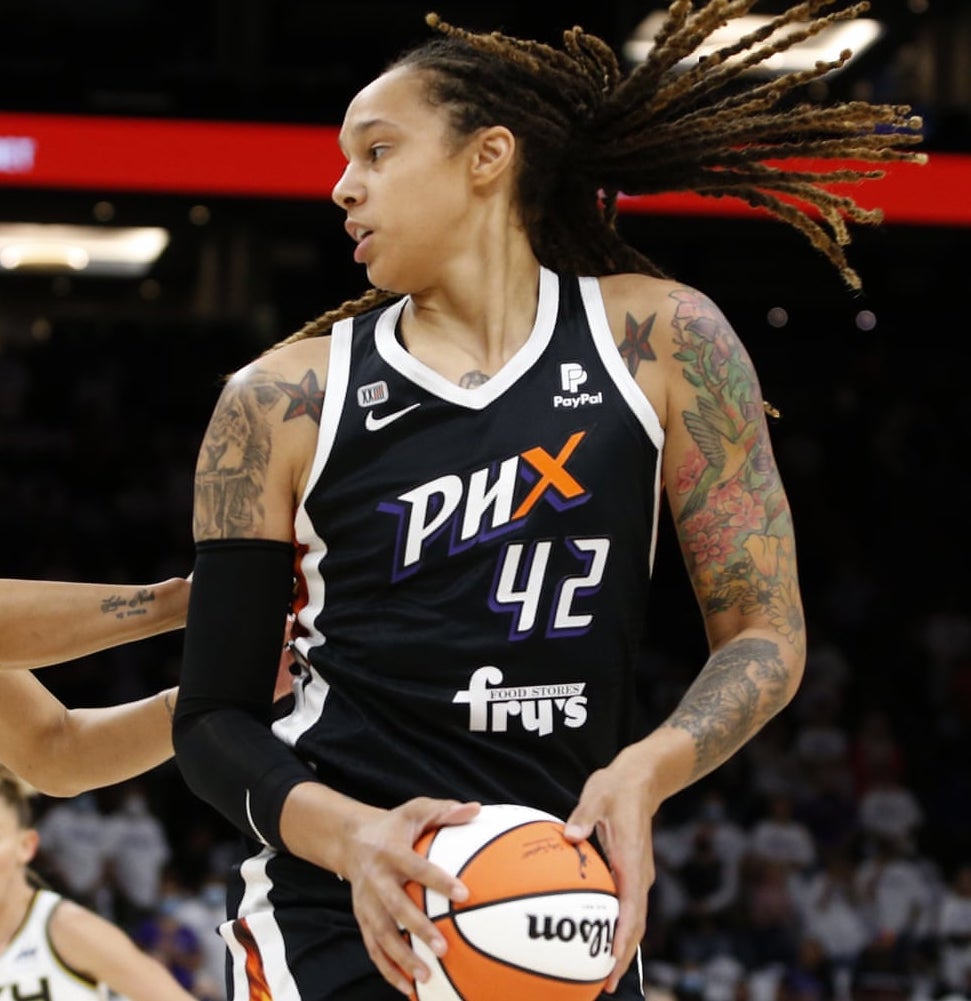