HUNDREDS OF LESBIANS WILL MEET IN UKRAINE FOR EL*C 2019 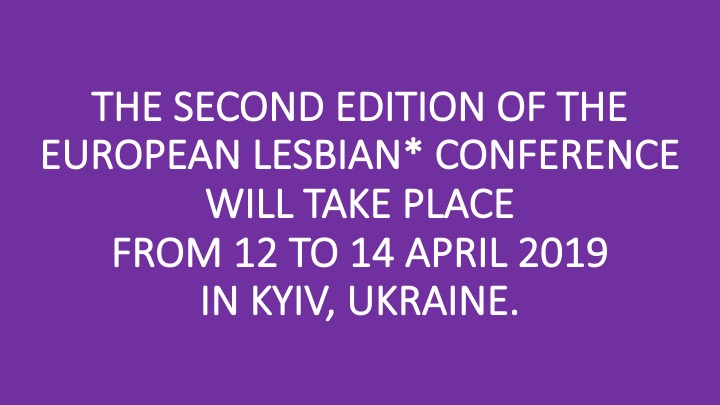 HUNDREDS OF LESBIANS WILL MEET IN UKRAINE FOR EL*C 2019

On the eve on the Kyiv Pride which will take place this week-end, EL*C (European Lesbian* Conference) is very happy to announce that its next conference will happen from 12 to 14 April 2019, in the capital city of Ukraine.

The first European Lesbian* Conference (EL*C) took place in October 2017, in Vienna (Austria). Five hundred lesbian politicians, artists, journalists, academics gathered from all over Europe and Central Asia for a very successful, historical and mediatized event. “This first conference made it clear that there was a huge need for all European and Central Asian countries to pay more attention to the situation of lesbians, says Silvia Casalino, Chair of EL*C. And we heard the message from thousands of lesbians in Europe and Central Asia: they wanted a network and another conference to happen”.

The first EL*C launched a series of very positive steps for lesbians in Europe and Central Asia such as the first celebration of Lesbian Visibility Day in the European Parliament on 26th of April.

Why Ukraine for the second edition of EL*C?

The results of many European countries’ elections have, in the last few months, brought to power individuals and movements deeply dangerous for LGBT persons and women, which means specifically hostile to lesbians. To counter this trend and present another face of Europe, one month before the EU elections of 2019, the second European Lesbian* Conference will be held in Kyiv, Ukraine. “Ukraine, explains Olena Shevchenko, Ukrainian member of the EL*C board, is the best place to hold a conference in terms of geopolitical situation– it will give us a possibility to bring together West and East and to have a dialog.”.

“Lesbians in Ukraine are invisible and the most vulnerable community, which suffers from stigma, sexual, domestic and reproductive violence and discrimination, adds Olena Shevchenko. The word “lesbian” is stigmatized and is a dirty word, so usually lesbians use the word “gay” which also invisibilizes the lesbian community and especially hinders lesbian needs. In such situation we think European lesbian conference will be a huge step forward in terms of visibility, vocalized needs of lesbians and community building in Ukraine” 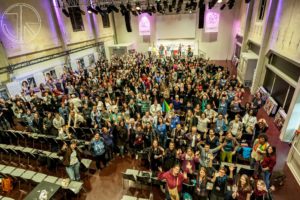 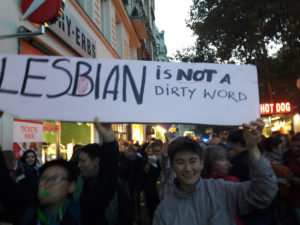 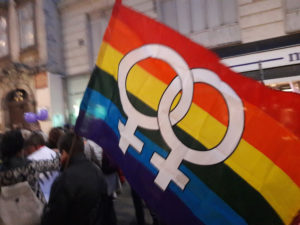 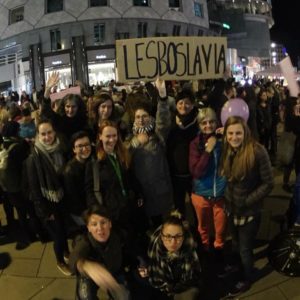 The latest report including links to the dozens of media publications on EL*C: https://europeanlesbianconference.org/wp-content/uploads/2018/02/ELC-2017_Narrative_Report-1.pdf