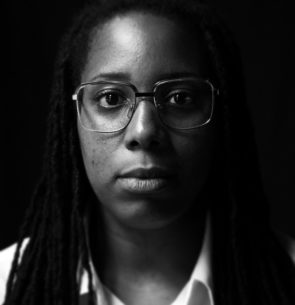 Four days a week I engage in coaching, managing, coordinating and implementing support groups and inspirational guidance. On the fifth day, I focus on my current study which is business studies /government management.

In addition to my current job, I am also part of a foundation called Stichting 3Layers. Stichting 3Layers is lead by a dynamic team of three individuals; Angelo Tromp, Gijs Stork and myself. The mission and vision of the foundation is to increase the visibility and promote the emancipation of the LHBTI community.

In 2015, I was coordinator of promotions for the Amsterdam Gay Pride, from the award winning Kingdom Boat, whose goal was to promote the emancipation of LHBTIs living in the former Netherlands Antilles.

In 2016, I was a coordinator of logistics & volunteers for Europride Amsterdam, of the award winning boat in the sign of the horrific attack at PULSE club in Orlando, USA.

This year I was one of the co-organizers for the Amsterdam Pride, from the boat “MY PRIDE, MY FAMILY, Our PRIDE,” which served as a platform to recognize alternative family forms.

Dyke it yourself: protest, activism and campaigning

Pride, lesBian* visibility, representation and inclusion By Irene Hemelaar How to be visible in white / gay / commercial dominated prides and how to organize ourselves in a sustainable manner. In an open space setting we will exchange experiences and learn from each other’s activism. Who’s (still) a lesbian? Lesbian spaces and tools to include other […]